Who is the HOTTEST good girl gone bad?

There will be none other than,

Tadahh, eye candy for you people. 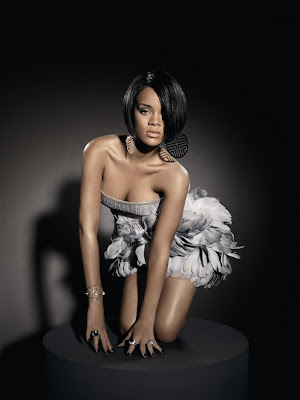 HOTTEST? Definitely!!! She is one of the hottest young talents around. Her “unfaithful” and “S.O.S” that are included in her album both make in to the 2nd position of the U.S. Billboard Hot 100. Not forgetting her undeniable sexiness that make guys crave over her and cause all the women want to be like her, plastic surgery, perhaps*winks*. In addition, Much music had named her as hottest female of 2006. At the very young age of 21, she’s now a well known music icon that has been writing and singing her own songs.

Rihanna will be having her concert at Malaysia for the very first time @ Stadium Putra, Bukit Jalil on 13th February, 8.30pm. “They (PAS Youth) can always protest, but the ministry has the final say.” The government has approved it despite the objection of Federal Territory PAS Youth. Very exciting news for all the Rihanna’s diehard fans eh? My dear friend, Meng Leong *another diehard fans of Rihanna*, has been jumping in joy ever since he got to know about it. Like, yea. 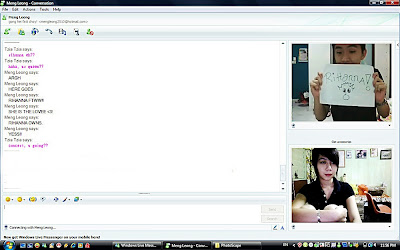 But ever since then, he has also been scratching his head worrying about $$$$!!! Because Rihanna’s concert is on 13th, he has to spend a lot for the ticket, and on 14th, it’s valentines. –girlfriend’s present business-, TILL he realized the existence of S.O.X., and then, he goes crazy AGAIN. Lol.

Well, S.O.X. has come up with a few ways that you can actually win 2 Rihanna’s KL concert tickets . Cool eh? No need to spend a single cent and you can see your idol, together with your loved one. If he/she is a Rihanna’s fan, this could be a very good valentines’ present too.*hinting Meng Leong* Teehee.

Bring along your original I/C or Passport to any Celcom branch or Blue Cube outlet for registration. The starter packs are available for free but customers are required to purchase a RM10 prepaid reload card.

p.s. – Only one customer is entitled to register for one S.O.X. starter pack.

p.s. – Upon receiving confirmation via SMS, reload a minimum of RM10 for a chance to win. 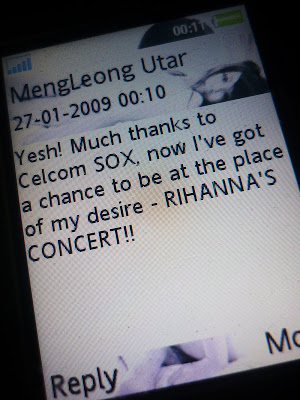 It’s a newly introduced prepaid plan by Celcom especially for teenagers between 12 to 18 years.

Which gives us *luckily, I am 18 this year* the best rates.

to Celcom other= 1sen,

Unlimited broadband for rm8 per day

Lol. With S.O.X. , you can now call/sms your dear ones more often with a cheaper rate. ;)

The best-est thing is that:

No Credit Expiry (that means you don’t need to top up every month, just top up when you have finished your credit)

Now, get yourself a S.O.X. that is going to ROX your life!!

I am your SUPERWOMAN.

Why do I hike?