Reading through forums, and I saw Sunburst Music Festival 2009, 21st March at Bukit Kiara Equestrian Club. I was wondering why people are so crazy over it. 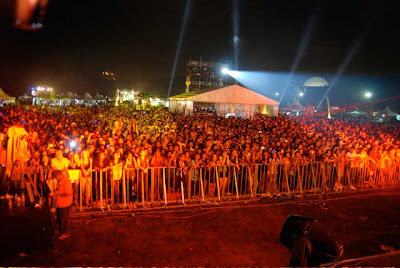 I went to ask Timothy-the music freak, what is Sunburst. & He starts calling me a bimbo that knows nothing about music. He then explained to me excitedly that Sunburst is basically a music concert that showcases local bands from around Asia and also mainstream bands from all around the world. He said last year concert was really a blast. Tim was so excited when he talked about Sunburst. And, the phrase, mainstream bands from all around the world, really drew my attention, and I start searching on the web looking for more info about this music concert.

I got really devoted when I read that, the grounds of Bukit Kiara Equestrian Club is about to pulsate with the beat of some international mainstream bands, playing side by side with regional superstars from Indonesia and home grown talent from Malaysia. This mishmash of Hip-Hop, Rock, Pop, Soul, Dance and Jazz’s finest stars is about to entertain Malaysian and international music fans alike, spread out over 6 different stages. I straight go W-O-W!! I am really ignorant that I didn’t know about it before this, no wonder Tim called me a bimbo. Lol. 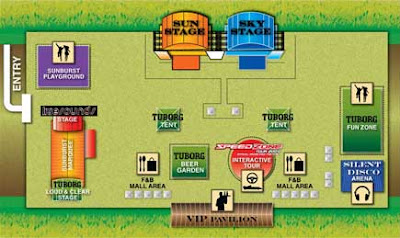 Sunburst KL International Music Festival 2009, will be held on 21st March 2009, Saturday at the Polo Pavillion, Bukit Kiara Equestrian & Country Resort, Kuala Lumpur. Good news for the R&B loving fans, Erykah Badu, and funk rock/hip hop outfit N.E.R.D. are set to headline the concert. However, KORN, Naturally 7, the Roots, Skye, and many more awesome artists are in the artist line up. Awesome, yes? 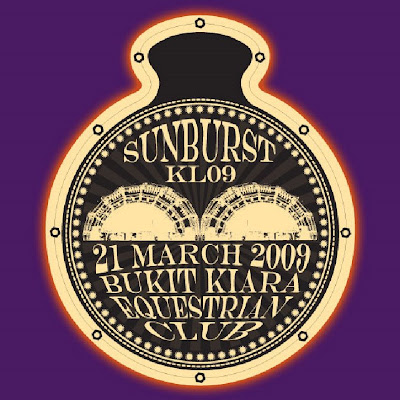 N.E.R.D. stands for no one really dies. 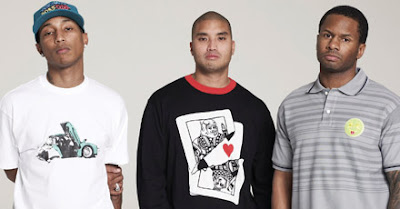 The Early Bird Promotion offers 30% discounts off the pre-sale ticket price (i.e RM143 only) for those who purchase tickets from 20th January 2009 until 8th February 2009. Pre-Sale tickets are priced at RM 203, while tickets sold at the door on show-day will cost RM 253. Get your tickets, quick, in order to save your money. Hello, rm110 is a lot ok?

Well, if you are facing financial crisis and unable to pull out rm143 now, there’s an alternative method that enables you to get to the music concert without a single cent. Remember the Rihanna’s concert. S.O.X. had given you people a chance to go to the concert for free? And again, S.O.X. now gives chance to you to win 2 free tickets worth RM203 each. I’m sure you people will be pretty keen over it. But also, this offer is exclusive to those age 12-18. ;)

How to win?
1st, join and become an S.O.X. member. How?
Bring along your original I/C or Passport to any Celcom branch or Blue Cube outlet for registration. The starter packs are available for free but customers are required to purchase a RM10 prepaid reload card. p.s. – Only one customer is entitled to register for one S.O.X. starter pack.

CuppaTea // The Teatox For Weight Loss