IvanC cracked up the lamest joke once told by Tzehuei during our high school early in the morning. 1st of all, yeewei’s dad was admitted into the hospital. 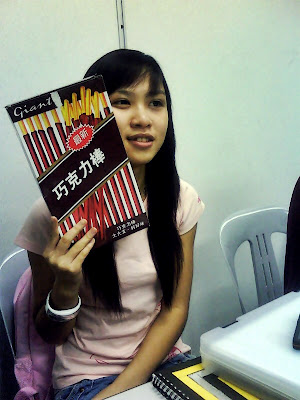 Break time, we went to PD.
Fan ordered a plate of chicken rice without chicken but one big plate of Tauge.

Uncle – How you going to eat like this??!!
Fan – I have not been shitting for lots of days. *desperately need fiber*
Uncle – Ohh, alright. I will give you more.

This big plate of Tauge only cost him RM1.oo. crazy! 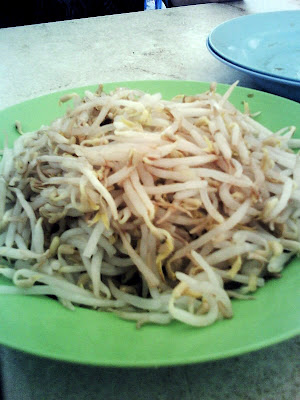 Vingent tried to get some from Fan, but Fan refused to share. After finish one big plate of Tauge, the tauge’s loveR, Fan’s utility towards it had dropped. * econ sial* lol!

Then, Vingent said he going to buy another plate of Tauge for Fan, to see whether he can finish it or not. and Fan kindly accepted the challenge. 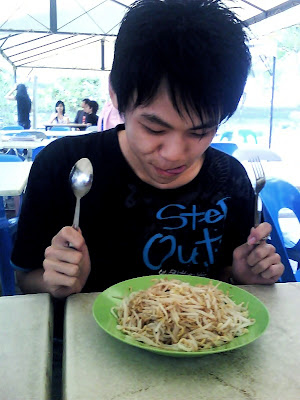 He had a tough time finishing the second plate. His constipation is now cure.
Infact, Joshua said Fan is so going to have a bad diarrhea.

Victory sign after finished up the whole plate of Tauge. 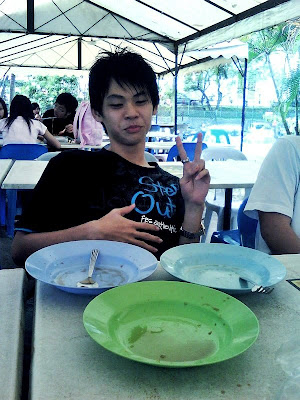 And this Joshua had been really mean.
He keep insulting me and made fun of me.
and so I left a few scars in his hand for him in return. 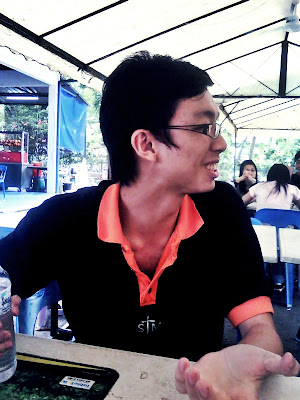 Maggie, the queen debater had her debate’s talk. I know what she was talking about. But the guys is so lost.
& Vingent fall asleep during Maggie’s talk. that’s really over la. 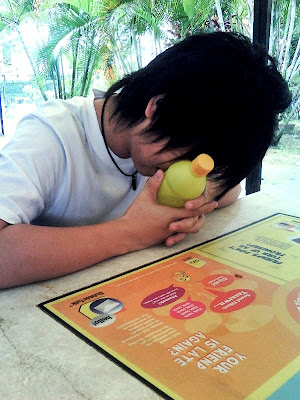 After that, Chinese class. My result is bad. well, expected! hmmm. 6/10.
sigh! 只好化悲伤为力量，好好地为下一次努力吧！

Break time at PD again.
this time with yeewei, Ivan, pohyin and Emily. 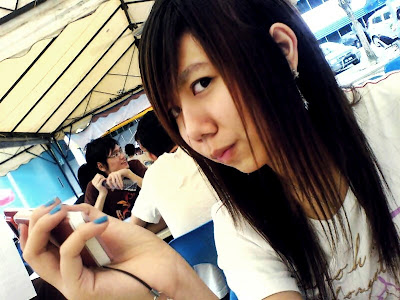 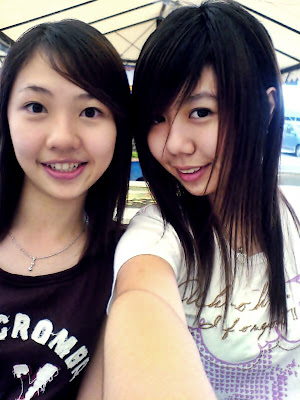 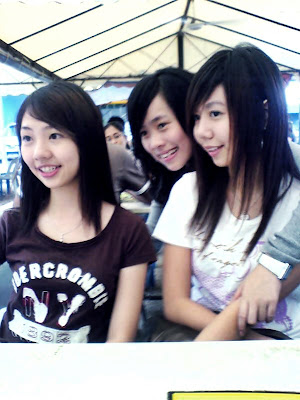 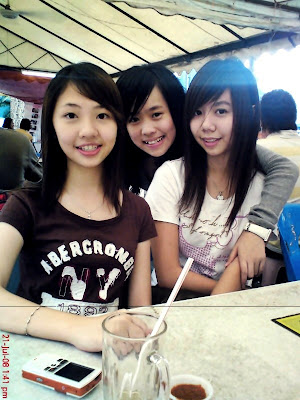 3rd.
the perfect one. 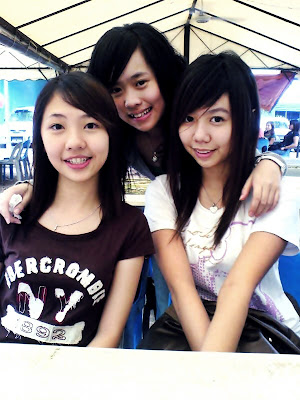 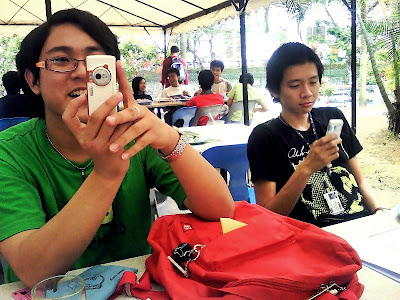 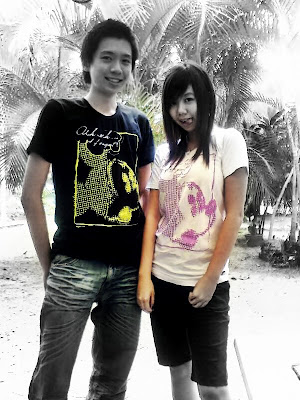 – girls love me compliment. that is something that will never change. =)