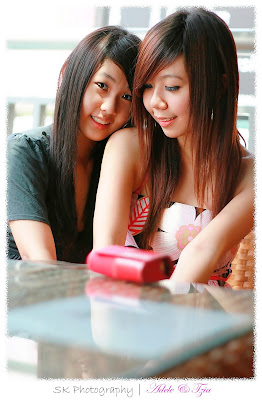 No class today, but still I woke up on 6 in the morning.
Got prepared, and mom fetched me to seksyen 14 Mcdonalds.

Got the day kicked off by a cup of hot milo. 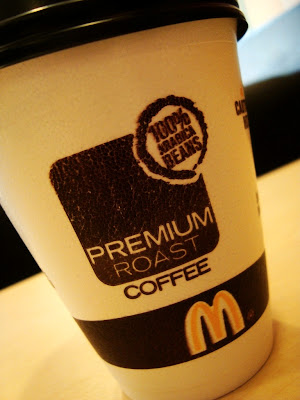 Met up with jiaseng there.
Initially a blogger friend of mine that I met in nuffnang music bash party who is also studying in UTAR, therefore, he now turns into my study companion.
fyi, exam is in few days time. yea.

He is a blogger, swimmer, coach, & also a king scout.
me likey. 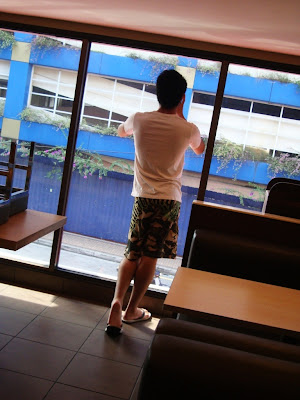 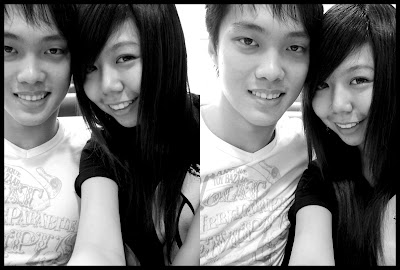 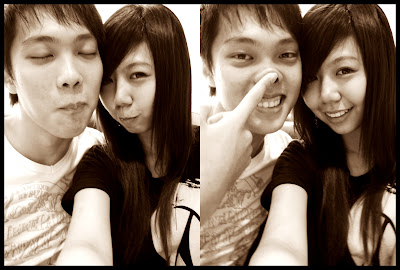 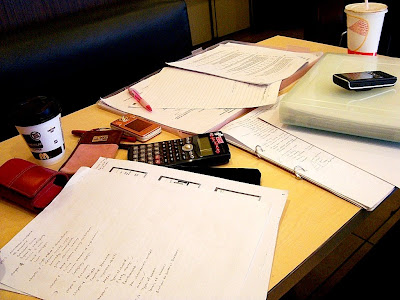 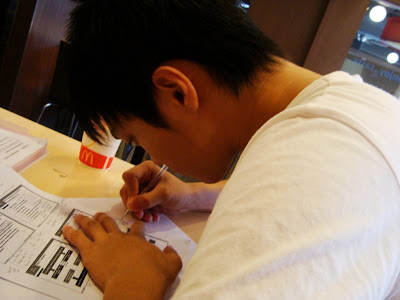 have a closer look instead. lol. 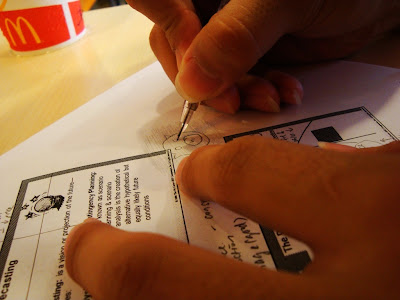 still, no doubt, he’s the most hardworking study companion I ever had. yea. 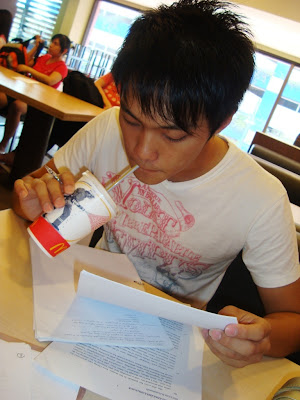 While he was studying…

– I loitered around Mcd.
– I kept taking photos of him, and annoyed him 99.
– I camwhored.
– I conteng-ed and drew pig on his paper.
– I changed his phone’s wallpaper to Leah Dizon’s photos. whoosh!

But hell, he is so determine to do his revision.
He gave me the cock stare and knocked my head, asked me to concentrate.

so yea, I gave up disturbing him, & studied, a little.
how nice of him. wtf.

& for God knows why, Seksyen 14 Mcdonalds always have some weird people hanging around there.
remember the weird indian fellow I once mentioned in my previous post? 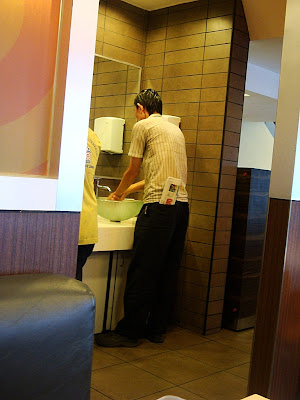 RenoRhino joined us later on.
Oh, I miss his huge glass-less specs.

I told him he looks like some crazy professor.;) 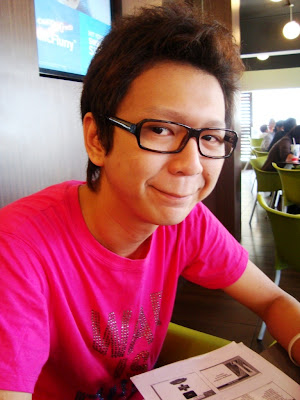 Ryan joined us too, much more later.
They did some charity by donating money to the needs.

This is what the kind hearted kids got in return. ;) 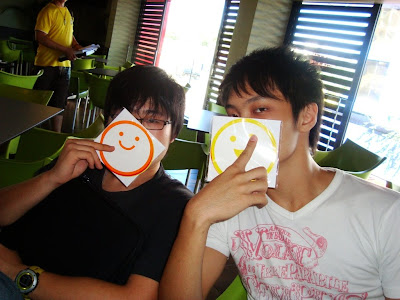 That’s all, and guess I should now go back to my maths revision. ;)
p.s. – I thought you know you are the one I care and worry the most right after my family.