love me, hold me tight, & never leave me.
I don’t wish to fall into dismay again.

I dislike wednesday because I have class starting from 9.30 in the morning it 8.30 at night. total 4.5 hours of tutorial classes, and one 3 hour lecture class. crazy.

what I did to keep myself awake is by going to the washroom from time to time.
i have to admit that the kampar campus’s washroom is way better than the PJ campus.

I never like to step into the PJ campus PE block washroom, but the washroom here is surprisingly comfortable. yea, wtf I know. well, like many others, I have toilet wetness intolerance. so yea. 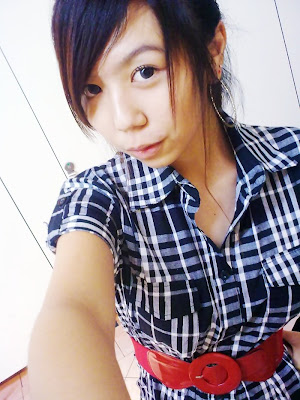 thanks to the blur-free big mirror in the washroom. *winks* 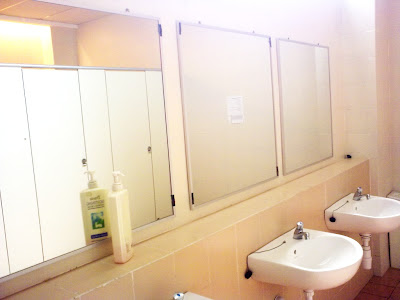 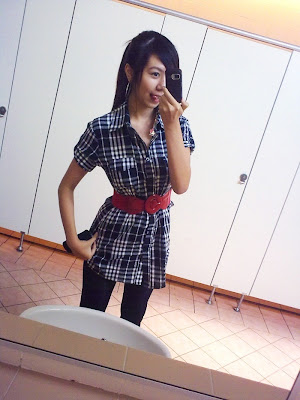 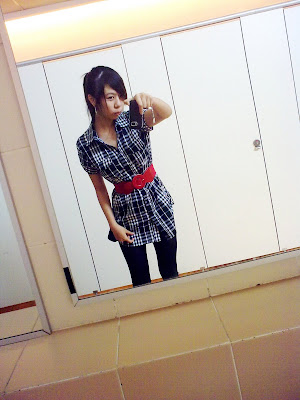 & so, I thought of asking the lenglui from my class, Melanie to join me since she was in the washroom too.

while she is pee-ing/shitting inside, I yelled from outside.

” omg, what happened? ” she was a lil shocked.  *I bet she thought what had just happened to me. lol.

she ran out and saw me camwhoring. I guess I could actually see a BIG SWT on her face. 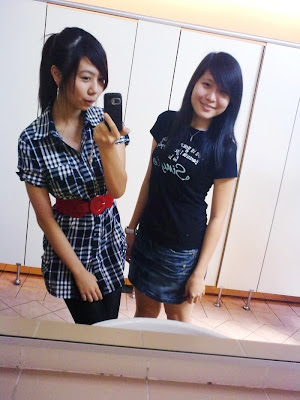 Lecturer let us off earlier that day. Kelvin and Reid then came and fetch me out for dinner.
guess they heard me complaning that there is not nice food in kampar, and so they say they will be bringing me to a restaurant which serve finger licking good food. 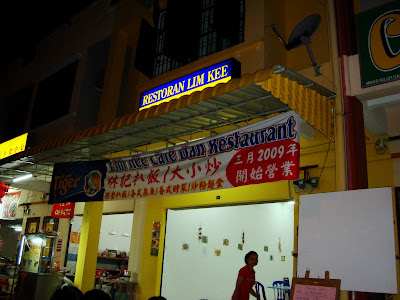 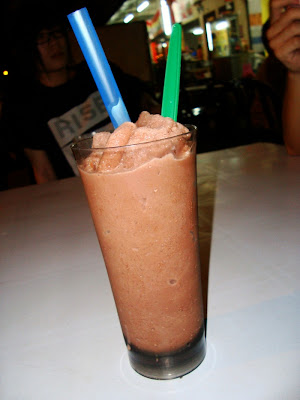 & yea, it tastes really good! at least, way better than what I had in the past one week. ugh. 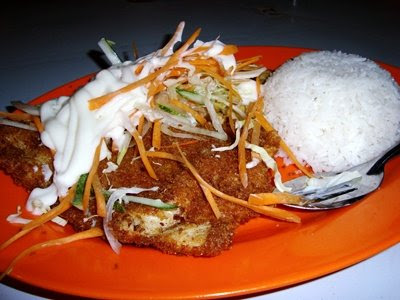 which is also the 1st time I go to a PROPER pasar malam, yea.

for a pasar malam noob like me, I find the pasar malam in kampar to be pretty interesting.

as it’s so much more better than the one in subang. 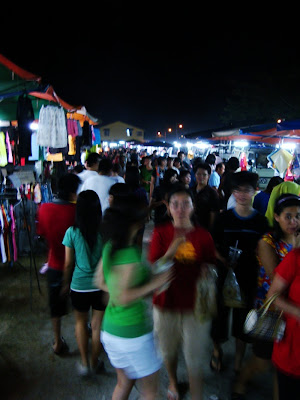 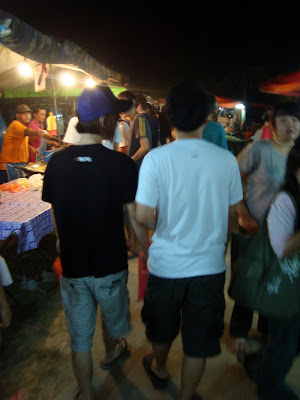 supposed to fake a candid, which somehow turns into a real candid. 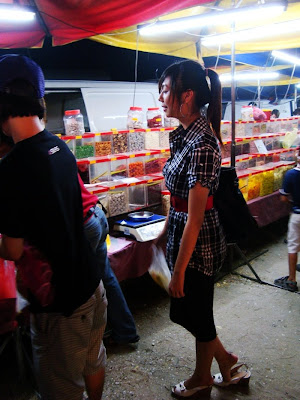 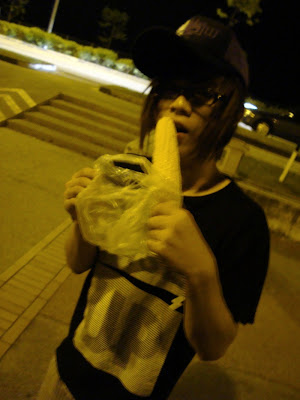 the crowd beside west lake. curious of what those people looking at? 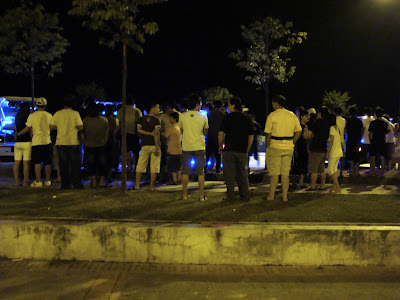 just, some cars with fancy lighting or whatsoever, blasting music over there.

I find it kinda annoying as it spoil the whole atmosphere there.ugh, no offense, but yea.

guess, I prefer Kin’s civic much much more than all these.

There’s still quite some things to be explore in Perak, perhaps.

last but not least, to this particular commentator who tried so hard to insult,
I am sorry to say, but yea, you are just making fool of yourself.

*click to enlarge, and look at the IP address*