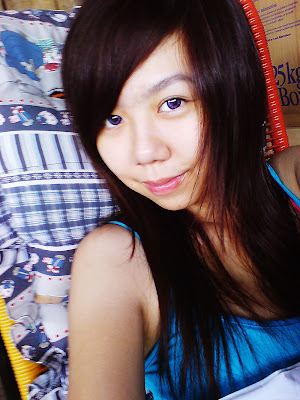 One day I just realized he was gone for good,
and it was ok.

I have got 3 extremly weird kinky dreams straight in a row last night.

me becoming a toothpaste advertisement superstar. Everyone wants me to be their brand ambassador. know why? because my tooth kept dropping for no reason -every single day-, and it grows back in a day time. It’s like it dropped of in the night, on the next morning, dengdengdeng, one whole mouth of new sparkling white tooth.

I joined the macho manwoman competition. I have got eight pack weih! extremly huge muscle on my arms and legs. like omgosh!! it’s like abnormally musculin. and because of that, I won the macho woman title. how great? *everyone is cheering for me, crapss. *

because of me winning the title of macho woman. People make me the superwoman. like, hell yea! lol. I am a superwoman, how interesting! But instead of flying high up in the sky, I run. *equal dot equal* and there’s one scene, I remember me looking as if I am rushing to somewhere saving people urgently. but, don’t know how, I end up buying reload card in summit. hmmm.

then, I am awake.
so yea, weird dreams I had that kept me poundering about it the whole day.
reminiscing, lmao!

Besides, I am getting myself a new compact camera. & I am in dilemma in which one to choose.
there’s a few models that came into my mind.

at first, I was considering Sony T-77 and Nikon s710.
Nikon s710 produces pretty photo image, but there’s no pink. * I am determine to get a pink camera* so yea. Sony T-77 is super awesome in pink, but everyone is telling me not worth getting that.

Then, I start considering bout Sony w130 and Nikon s560. Both of them are in soft metalic pink. I like the color of the camera. The price are almost the same, it’s below rm1000. 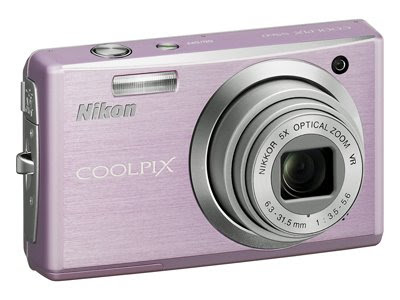 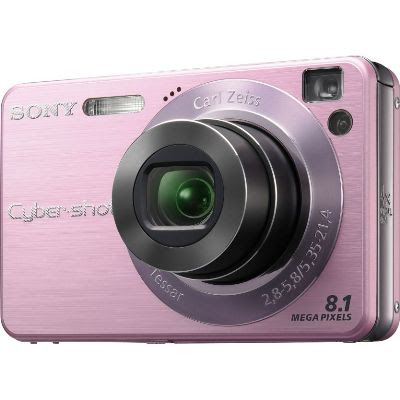 I memang biased sony cause i like the design more.
but there’s a number of them suggested me to get nikon one instead.
I am a noob in terms of the features and stuff, need some help here.

so, what do you think?

Healthcare to Your Door Step