msn-ed with dragonball till late night yesterday, and still, I got to jump off from bed as early as 7 in the morning. because, I had a breakfast date with my girlfriend, michelle lee tzuann ee. had breakfast with her at old town, taipan. catch up a lil with her. I know we had some problems/misunderstanding before this, I hope, things are fine now. *loves*

when she’s fetching me home, we heard some music coming out from nowhere.

& this is when she got a lil panic wondering where’s the music from. *note – she’s driving kahjoe’s car.
we thought the car is going to broke down. so, she off the engine, and looked all around.

out of a sudden, she took out some don’t-know-belongs-to-who’s phone from don’t know where.
craps, it’s the phone’s alarm ringing. had a good laugh though. 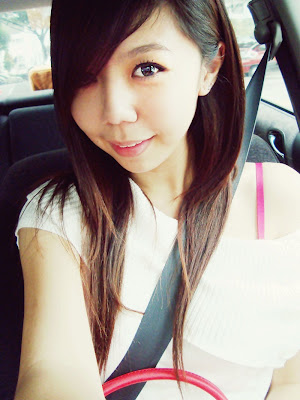 Then, mom fetched me to campus.
congratulations to me, my request for course transfer has been approved.

paid all the remaining payments, and I am all done.
public relations? yes. 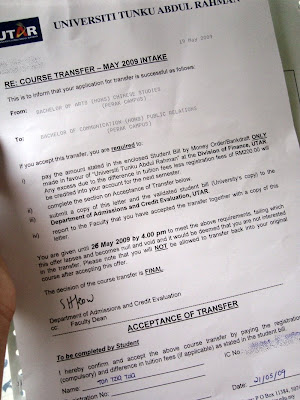 Jeffrey text me when I am on my way home, asked me to accompany him to bukit jalil to look for room to rent as he will start working as soon as he get his results.

Mom said i am allowed to go out only if I agree to learn how to wash my own clothes. hand wash, i mean. so yea, I learned. I was basically multitasking, washing clothed while giving jeffrey the directions to my house.

he is still vain, but, a thoughtful guys he is. 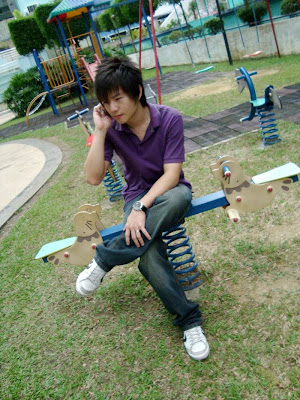 I never know it’s so hard to find a room to rent. went to few places, but he didn’t like it.
so yea, he will be finding again next week. any recommendation for room to rent around technology park?

Then, he decided to bring me for a  movie, angels and demon I suggested, plainly because Adele’s said it sux. yea. weird, i know.

I kept leading him to the wrong directions.
he said he will not trust me and my directions anymore. lol. 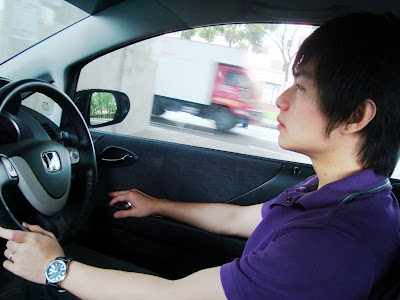 so yea, watched angels and demons @ sunway pyramid.
& enjoyed the movie pretty much. 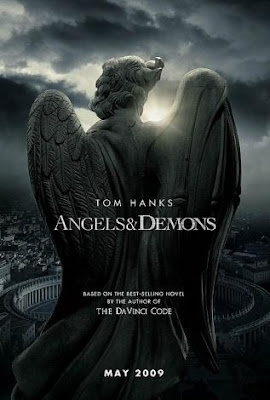 reached home around 8pm, had my dinner.
got in to my room, and dozed off in just awhile, too tired, i supposed. supposed to go out with adele and the rest, but yea, plan canceled which allowed me to have a longer nap.

& gone, I am so energetic after the nap.
It’s going to be a sleepless night again, ugh.

p.p.s. – there’s an elephant and a banana, why is it so that the elephant is not able to eat the banana?

tuning to Paula Deanda feat Baby Bash’s doing too much.

“I am leaving messages and voicemails, telling you I miss you.
baby, am I doing too much?”