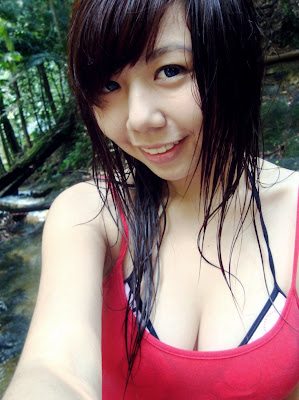 I couldn’t explain why my heart beats so fast,
every time, when I am near to you. just like that.

waterfall photo shoot session with Eugene, Jason Lee, and a few others.
mild make up applied. 1st time having such light make up for shooting. ;)

Eugene came to fetch me from my house and meet up with Jason Lee, Yatz and others.
Had lunch at Cheras, then off to hulu langat, air terjun tekala- just somewhere near Cheras “small genting.” 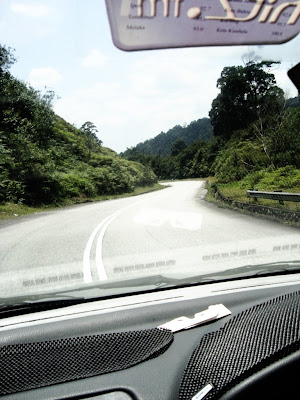 alongside, there’s beautiful scenery.
according to Eugene, it’s misty if we were there in the morning.

a shoot of it, well, it’s still a little senget though. 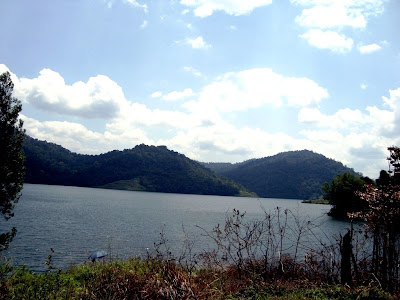 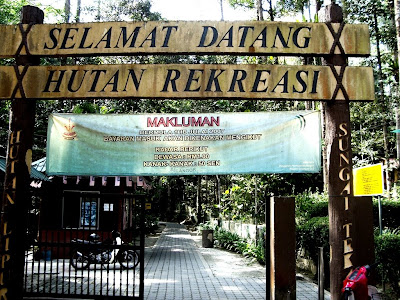 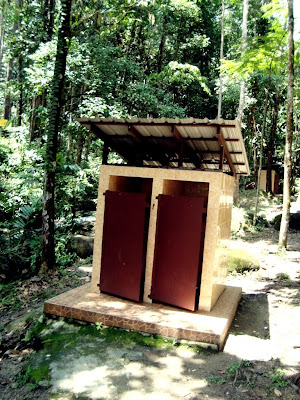 we had a pleasent walk before we can actually find a good spot for shooting. a “very pleasent” one, instead.

saw creepy insects, such as :

huge ants.
it’s as big as my thumb. 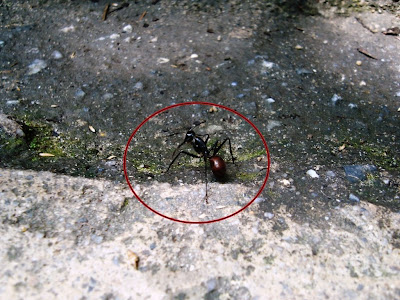 after sweating out much, finally, spotted a place for shooting.
*& the others went off to have fun by their own.* 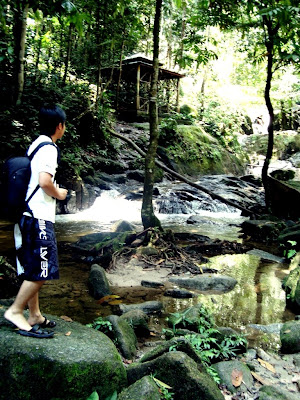 not to mentioned, the water is icing cold. hell “refreshing”.
with frogSSSSS jumping here and there. 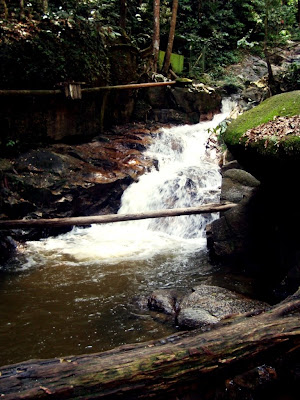 & since the surrounding was quite humid,
we were afraid if there’s leeches, Jason Lee & me.

I am kinda excited to know Jason is afraid of leeches too, probably, because he’s a guy.
sex discrimination, I know. ;) 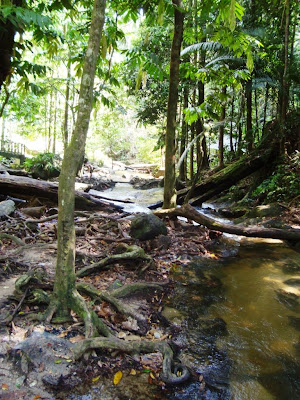 The shoot went off fine, except for the part which I actually need to dip into the freezing cold water. I am frozen, shivering, yet I need to smile. lol.

but still, I had fun and enjoyed, with those nice people.
thanks. it’s indeed a decent shoot. ;)

“19 years old” Eugene , that will be leaving to Aussie soon.
I will sure miss you. 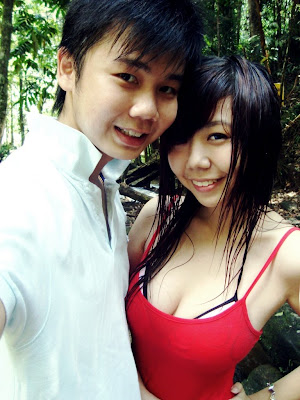 Jason Lee ,
the only thing i remember about him is the super long antenna behind his car. lol. 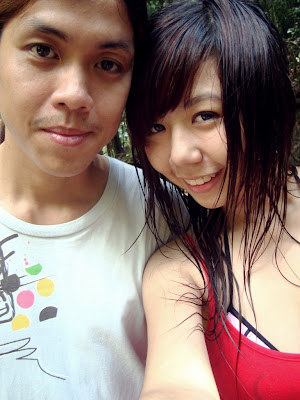 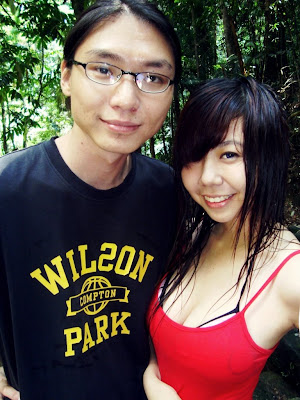 we left the place around 4pm with the others. It’s slippery and I actually had my ass kissed the floor. how great? Jason and I didn’t want to walk behind, because they say leeches will be following the last person, as leeches follow the heat. yea.

reached home around 6, had my 1st meal of the day,
& mom is “generous” enough today. hmmm. 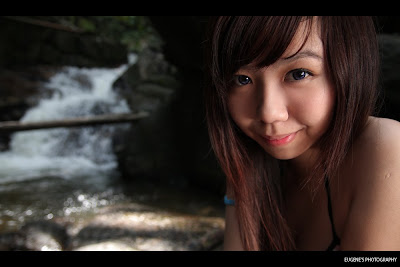 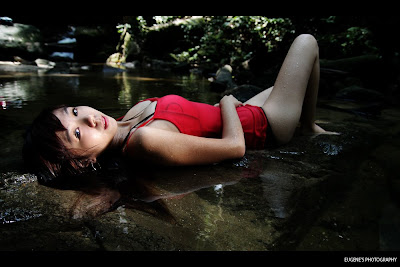 ramdom thoughs:
before I forget, those that interested to join post-postcard-to-win-a-macbook-air.
waterfall will be a good idea. ;)