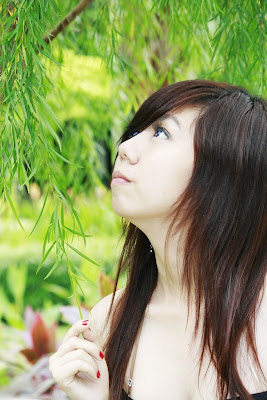 I had my psychology mid term exam today.
had mathematics lecture class before the exam.

I have my maths lecture notes in on my table. 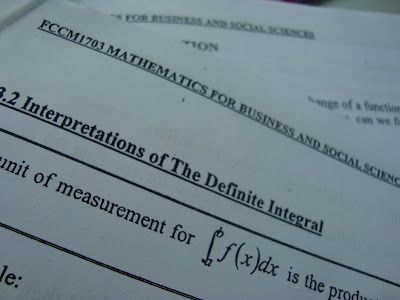 But I am not paying attention during the lecture.
no, I am neither sleeping or slacking.

Just, I am too busy doing my undone revision for psychology.

want me to psycho you? teehee. 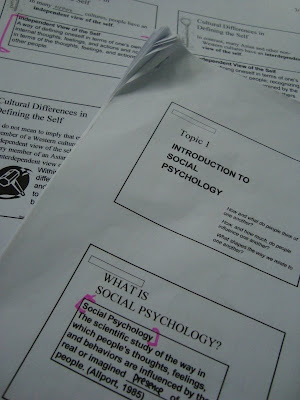 Emily was sitting beside me.

Suddenly, she complained that her waist isn’t slim enough. yea.
and she start asking around, asking people how to get slimmer.

She went to one of our classmates, Alice.
& Alice told her not to eat lesser.

Emily couldn’t afford to do so, she loves food, you see?
I then tell her that it’s not necessary to have to small waist to look good.

Look at Beyonce’s hourglass body shape, isn’t that what all girls are craving for?

Emily later on agree with me but started to complain she don’t have such body too.
She then came out with an BRILLIANT idea.

hourglass body shape? this is a fake one. 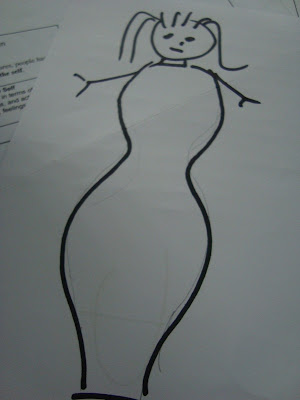 original shape was the one inside the curve. 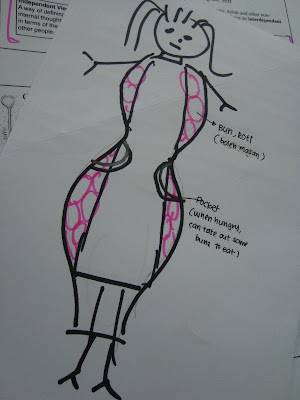 Emily suggested to stuff buns into a dress in order to have a curvy body shape.

not only that, she said pockets must be available so that one can easily take out the bun inside and eat it.

she says by so, despite how much she eat, she will always look thinner. then, others will say.
“WAHH, emily you eat so much, how come still got thinner?”

Psychology exam started from 2.30pm.
I finished the whole paper in 7 minutes, don’t ask me how. It just happened, just like that.
Hopefully, it wouldn’t turns out to be too bad. God bless.

After that I rush for my usher job rehearsal at KL Concord Hotel.

Yihao is kind enough to fetch me to Asia Jaya LRT station though he has class on.

Concord hotel is just 3 mins walking distance from there.
Thanks Denise, without her, I guess I am going to get lost AGAIN.

Rehearsal ends on 5.30p.m. and this time I am going back to Subang.
yea. monorail and ktm will do, & I tell myself I wouldn’t get on the wrong train again. yea.

I look like an indon maid beside her. lol. I hate taking public transport in the evening when everyone is going home after work. 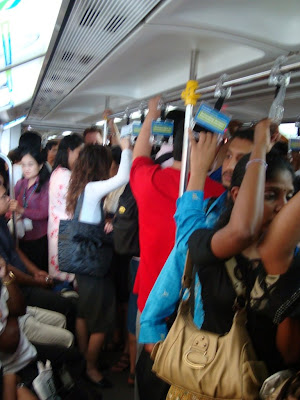 extremely stuffy, due to the excess exhaled air. 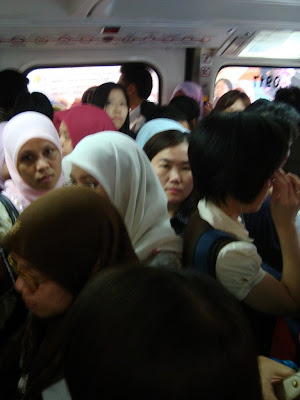 Denise and I went off to the different way after that.
I took the KTM to subang.

7.20pm, I reached Subang, like, finally.
& starting to feel that the rm200 pay for that job isn’t that attractive. bahh.

No idea how to go home when I reach Subang KTM.

I first went on a mini bus.

It’s the second time in my whole damm life.

1st time was with “him”, we went up and travelled for 2 mins.
and decided to take a cab instead.

because the bus has no air cond. 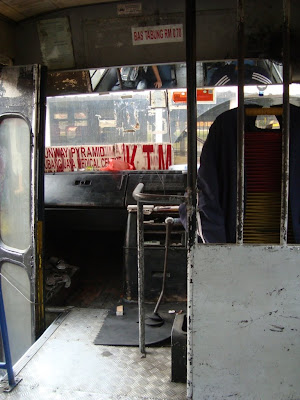 Today, I thought I have learned how to survive.
still, I got down after 5 mins. wtf yea. 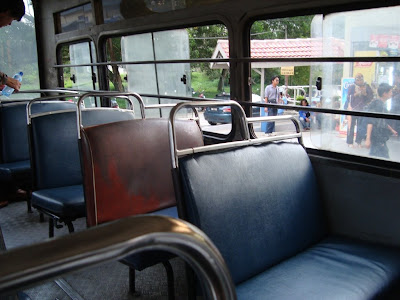 Walk over to Carefour, thought of taking Rapid KL.
bought the tickets, only realize that the bus will only departs on 7.45pm after that.
didn’t want to wait, and so, I called for a cab.

The driver charge me rm5 from subang parade to SJMC, this is what people call blood sucking service, I suppose. & then, I asked how much he charge if I want to go to Summit. He said rm10.

I got into the car 1st, then, I started to complain to him that he charge too much.

I then ask him to fetch me to USJ6, he refuse to.
so yea, he dropped me off at Summit.

thought of walking home from there because my phone got out of battery and another one out of credit, but my leg is aching after wearing high heels for the whole day.

saw a public phone, I called Shean and asked if he could fetch me home.
& yea, he came and picked me up. Thanks!

Seriously, the rm200 is no longer attractive.
I am exhausted right now.