Tuesday
After class, I went to Mcd with Adele to do some revision. It actually works. lol.
Just, we consumed too much fattening foods. haha.

Then I rushed home to prepare as Yee wei will be fetching me to Taylors for the dinner service.
Max invited us =) 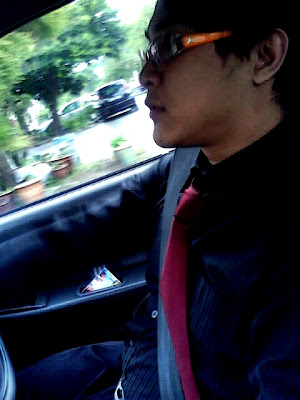 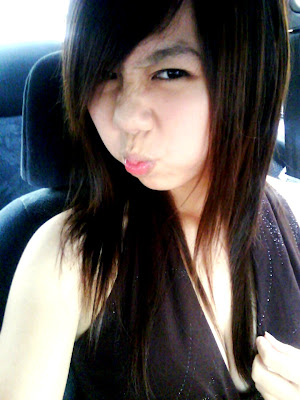 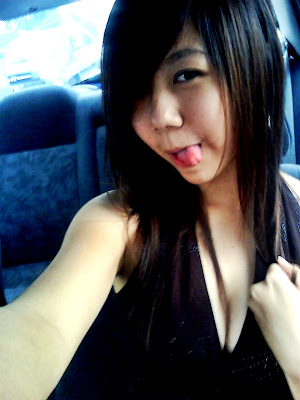 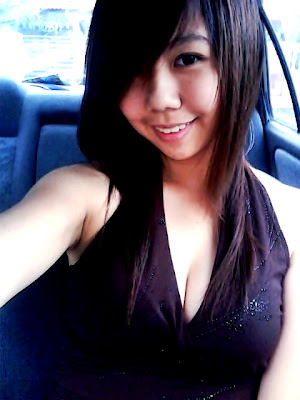 We reached there around 7pm. It supposed to start on 7pm, but biasa la Malaysian timing, it starts only on 8pm. We sit in a table of four. Me, Yee Wei and another two new friends Charis and Mike.It is a buffet dinner, & I was too lazy to walk, yee wei so became my personal servant.

four of us, credits to Max. 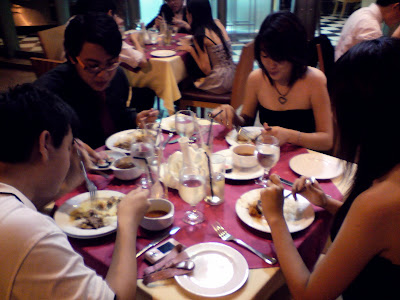 “Pay RM6 and you will get your free-flow drink”
Yee wei paid for all of us. so kind. =)

” Lemon or Longan ”
I want lemon drink with longan in it.
because longan drink is rather tasteless, but I want the Longan.
& Yee wei nice enough to request it for me. 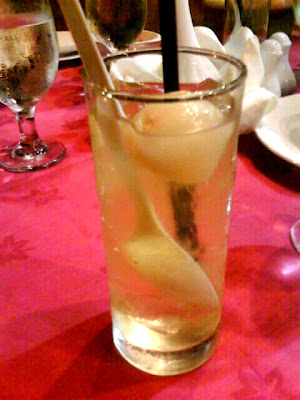 Well, I don’t really enjoy the food, not to say bad la, just doesn’t suit me. lol.
I judged only base on the sushi and fish because the other foods are either beef or it’s spicy. =.=”
Charis said the Tomyam soup is very nice. & Max claimed that he cooked that soup. 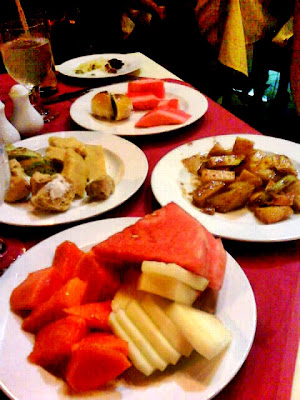 Before I meet Charis, Yee wei had been telling me that I will click very well with Charis because she is a typical camwhorer like me.

Well, it’s so true, we clicked well.
We made fun of Yeewei a lot that night. well, no hard feelings, yee wei knew it.
We no doubt camwhored a lot.
& We had been laughing a lot. xD

the three pictures below were taken using Max 3.2mp phone,
so much clearer than those taken using my phone, and it actually save my edit work. I do not need to do any edit. ahh, I need a camera!

CHARIS, the pretty woman who is currently studying music. 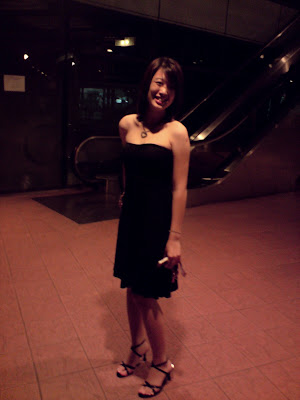 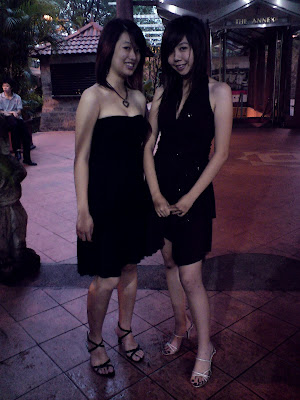 a close up picture of us. 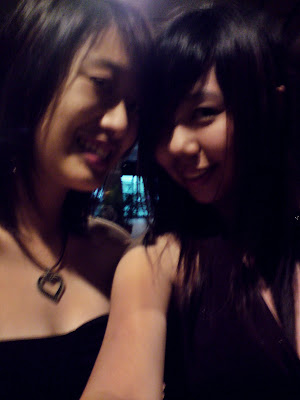 She left early cause her mom is picking her up.
I followed Yeewei back. and that forgetful yeewei actually forgotten where he parked his car.
We had been searching for his car high and low at every single level. and that car park is so damm quiet and freaking creepy. I feel like choking him to death at the very moment. 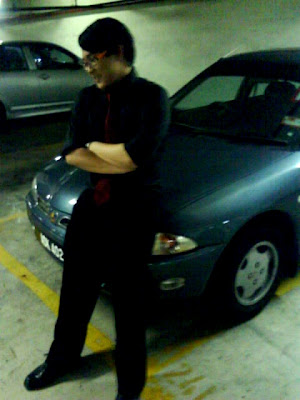 However,
thanks yeewei for being my servant,
thanks max for inviting,
& nice to meet you all, charis and mike!
p/s – Wednesday, I skipped my class today. I am lazying around at home now.
XOXO

A Date with Umobile