If I would to have an absolute extreme life, I would be a superwoman.

I always believe that we, girls, have very strong qualities (ech hem…), I’ve always wanted to be a heroine with all the strengths of Superman plus the allures of a beautiful woman, sans the underwear outside.

“Eoeoeoeoeoeo…” police cars passed by, I knew there’s another crime case. Superman has gone MIA for sometime now, he happened to disappear since the city fell in water outage… Ever since then, the crime rate has been increasing tremendously. There’s crime happening in every 5 minutes.

Empty sky without the Superman. Sigh. 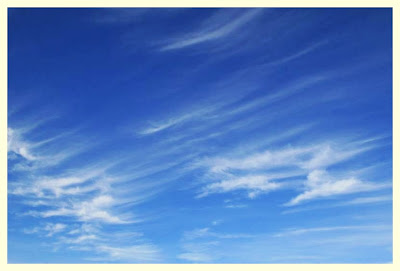 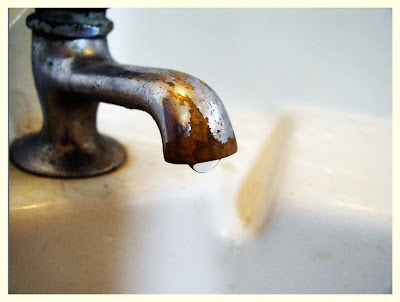 Burglars have been celebrating in bars and throwing extravagant parties with the money they stole like nobody else business. The police are helpless, and people live in anxiety. 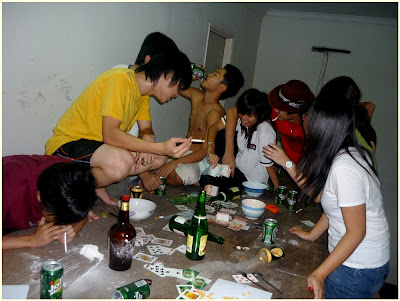 Me, the wannabe Superwoman, decided to do something to save the world. I searched high and low for Superman for 3 days w/o eating and sleeping. God helps them who help themselves, yes? I spotted the red cape that belonged to Superman at an abandoned mansion – when I went near it I smelled something so terrible I almost puked. 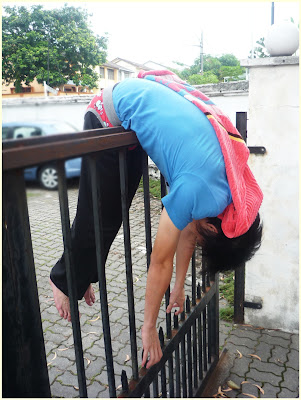 I was told that he haven’t showered for five days! Yea. 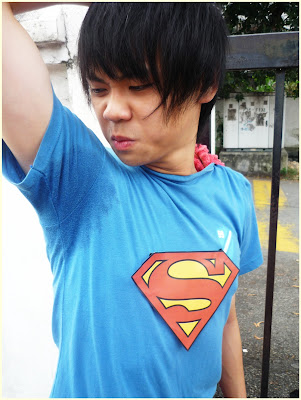 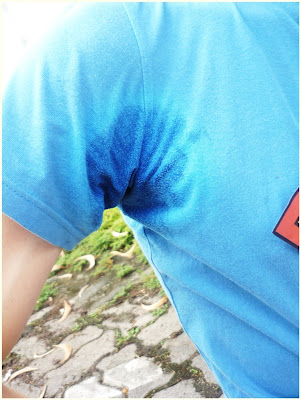 I swear, I really was almost shocked to death when I saw “my” Superman in such situation. I forced myself to go near him, after talking to him; I understood that he was suffering polyhidrosis which cause him to perspire excessively (eww… so unfab!). *as you know superman flies with his arms at ninety degrees, right?* that’s why he has been MIA ever since the city fell in water outage. He is extremely depressed – because of the body odour he had, and because it’s stopping him from saving the world… (Awww…)

him being down – looking emo 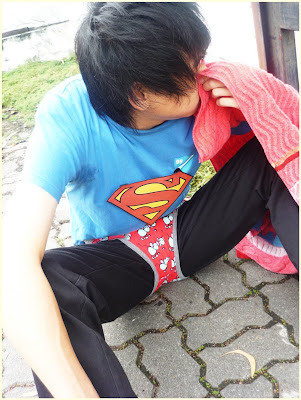 All of a sudden, I thought of the REXONA ABSOLUTE EXTREME that I have in my bag. (I was supposed to give it to my stinky cousin who games so much he cannot remember to bathe) In the blink of an eye, I thought of giving it to Superman – we should always help the needy, right? I passed it to him and he had the gall to look at me weirdly. The nerve of the man. 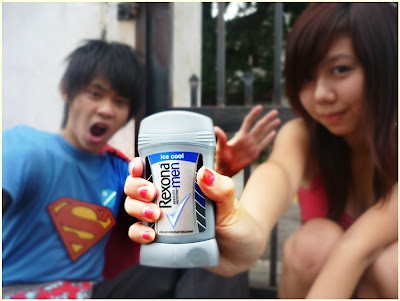 He sceptically smells it, and puts it on his armpits…
and tadaaa! smells so good he can’t resist smelling himself! 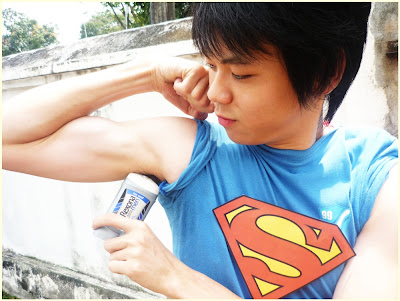 and he can go save the world again!!.. lol 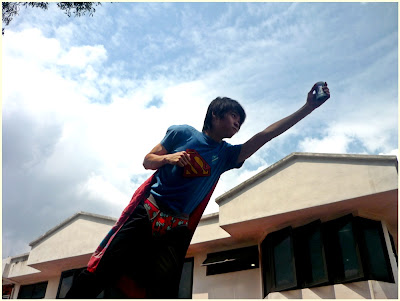 He then thanked me profusely (I’m indirectly the saviour of the world, k), and made me his partner-in-crime (whoops, I mean, partner-in-saving the world!). I’m now officially a part-time Super Woman. *evil laughter (Whoops, again… I’m supposed to laugh happily!) 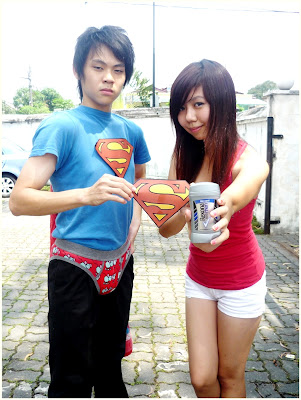 I now go around saving people, a lot. Though I do it part time and undercover (don’t we all?), I’m very proud of myself! It’s my lifelong dream after all… 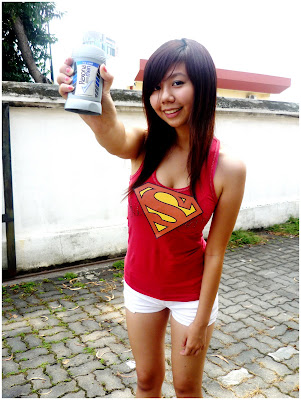 I go about saving the world, especially people who suffer from Polyhydrosis.

Rexona Absolute Extreme Contest is based on the premise of writing about your dreams. If there was no limit to what you could do, what would your life be like?

Step 1: Write a blog entry on the theme “If I had an ABSOLUTE EXTREME life”. The style, content and length of this post is entirely up to you – be crazy, be cute, be funny, be extreme.

Step 2: Following the theme, take a photo of yourself in your most extreme moment with a bottle of Rexona Men Absolute Protection deodorant and include it with your entry. Push your imagination to the limit!

Step 3: Then, drop an email to rexonaabsolute@nuffnang.com with your full name and permalink of your written blog post before 29 January 2008 and you can stand a chance to win these prizes:

And now the most exciting part, the prizes.

I am your SUPERWOMAN.
EXTREME PRIZES

p/s – Girls are encourage to participate in this contest too. =)

Why do I hike?

My skin is ready to embrace the sun! ☀️ // Physiogel

How about save money & watch movie?