& here come the  embarrassing moment I experienced as I mentioned in the previous post.

So yea, we later on headed to Asia Café @ ss15 because we said we want to play pool.

Just when we reach there, Adele said she wants to have something to fill up her stomach before we go for pool. 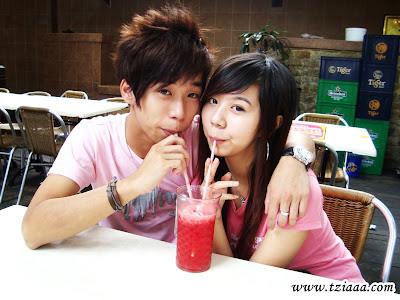 Adele went to order her food, and when she came back, she said she had decided not to go for pool but go for a karaoke session. *note: she’s a karaoke freak. 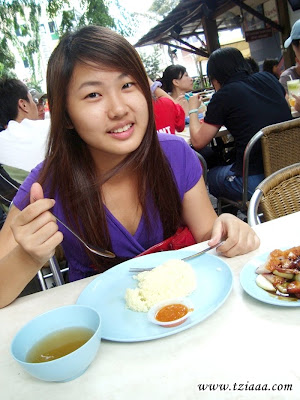 At first, I refuse to, but yea, she and her persuasion skills made me have no chance to say no.

She told me that there’s this contest that gives out attractive prizes IF you won and became the Rexona Teens K-Queen prizes including Ipod Shuffle, Canon Ixus 80, Ipod Touch 3G and SPONSORHIP TO YOUR SELECTIVE IDOL’S HOMETOWN worth rm15,000.

Adele is so hoping to win cause she wants to go to America. David Archuleta marr. Lol.

Thought that we will be heading to Neway or whatsoever, but no, she dragged me to this cute looking Rexona Teens K-Queen kara-kara truck. 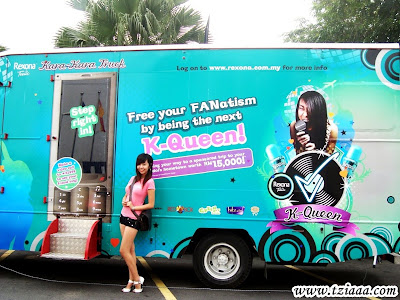 Took a deep breath and went in to the Rexona Teens kara-kara truck.

Only then, we realize that we would need to have a receipt of the purchase one of the 3 Rexona Teens – Tropical Energy, Fun Spirit or Music Fan in order to participate in this competition. Adele didn’t know about it and felt really upset. & on that second, I remember that I had bought a Rexona Teens Fun Spirit days before. An active person like me likes this product a lot, because it kept me feeling dry and fresh the whole day.

Ok, back to topic, the main thing is, I save the day, we are now qualified to participate.

There’s this friendly person in charge that welcome us with her sweet smile, which breaks the anxious atmosphere straight away. 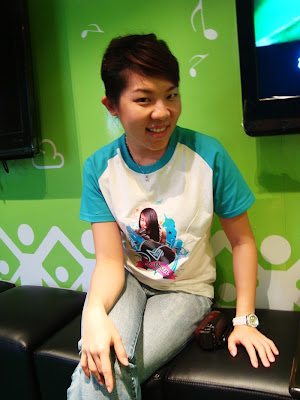 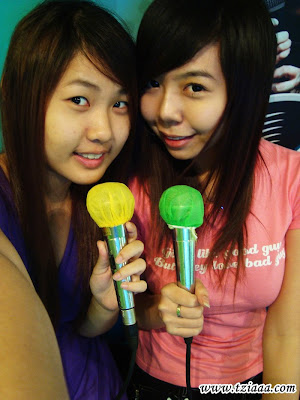 Also, allowed us to WARM UP as much as we like. 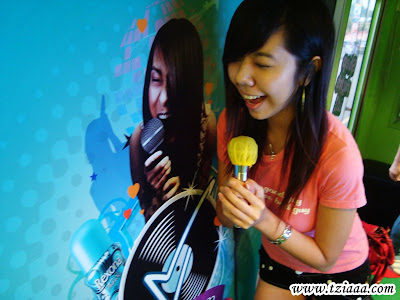 Right after we are all done with our craps warming up.

She guided us on how we should start our singing thingy.

Fill in the entry form & attach receipt to it..

Then, we need to say… 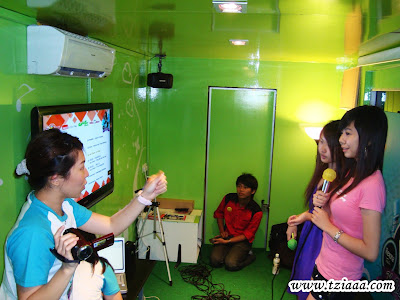 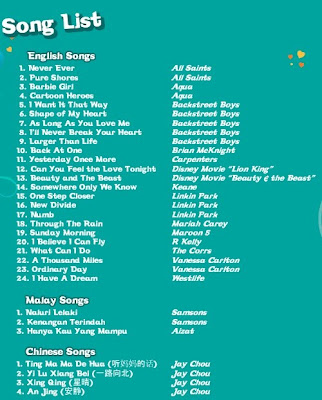 David Archuleta’s songs are not in the list, Adele then chose one of the Jay Chou’s songs which I don’t even know how to sing. Yes, epic failed.

If you are curious on how does it go, go check out our video @ rexona’s gallery.
Still, vote for us from 19-31 Aug. 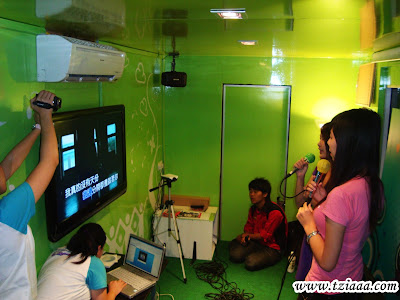 After the recording, she allowed us to sing more tracks.

& this time, I sang Kenangan Terindah with the boyfriend. ;) 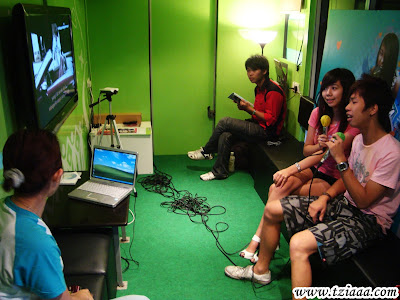 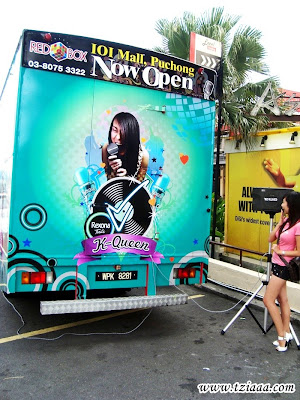 No doubt, we took delight in it. Check out the rexona website at www.rexona.com.my, and see whether the truck is somewhere near you now.

I wish to see your video up there. ;)

CuppaTea // The Teatox For Weight Loss

The Best Care Your Skin & the Environment Can Get.